On Thursday, 4 November 2021, Volante’s Edison Motor team, alongside the South-East and Eastern Region Police Insurance Consortium (SEERPIC), were announced as the winners of CIR Magazine’s ‘Risk Management Programme of the Year’ award.

Edison Motor and the South East and Eastern Region Police Insurance Consortium (10 police forces combined with just under 8,000 vehicles on the road) have been working together on SEERPIC’s fleet insurance since October 2018.

As a prerequisite of cover, Edison developed a unique set of Risk Management Protocols designed to reduce Police Vehicle Incidents, drive down claims costs to both SEERPIC and Edison and ultimately reduce the likelihood of SEERPIC employees and members of the public coming to harm.

Stuart Gemmell (Edison Risk Control Lead) and Julie Gandolfi (Consultant to Edison) have been working tirelessly with all 10 forces over the last three years to implement the protocols, which include:

Chief Constable Garry Forsyth, Bedfordshire Police Force – part of SEERPIC commented: “This has been a huge project working simultaneously across 10 police forces and was ultimately about creating an evidence-based approach to improve driver standards. Before this partnership, policing was becoming almost uninsurable, so to have found a solution that not only allows us to cover our fleet but also helps reduce collisions can only be a good thing. I’m delighted that the project has been recognised with this award, and hopefully it will pave the way for similar schemes to be rolled out not only for policing but for the wider emergency services”.

This is a tremendous result for all parties and recognises the innovation, quality, and dedication Edison is renowned for within the motor insurance market. 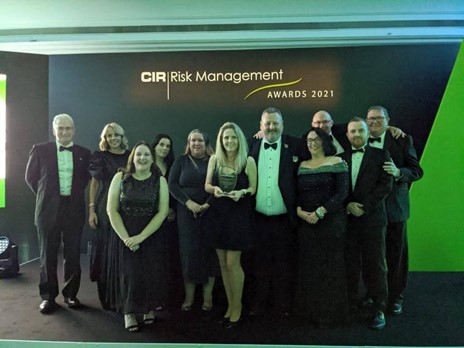 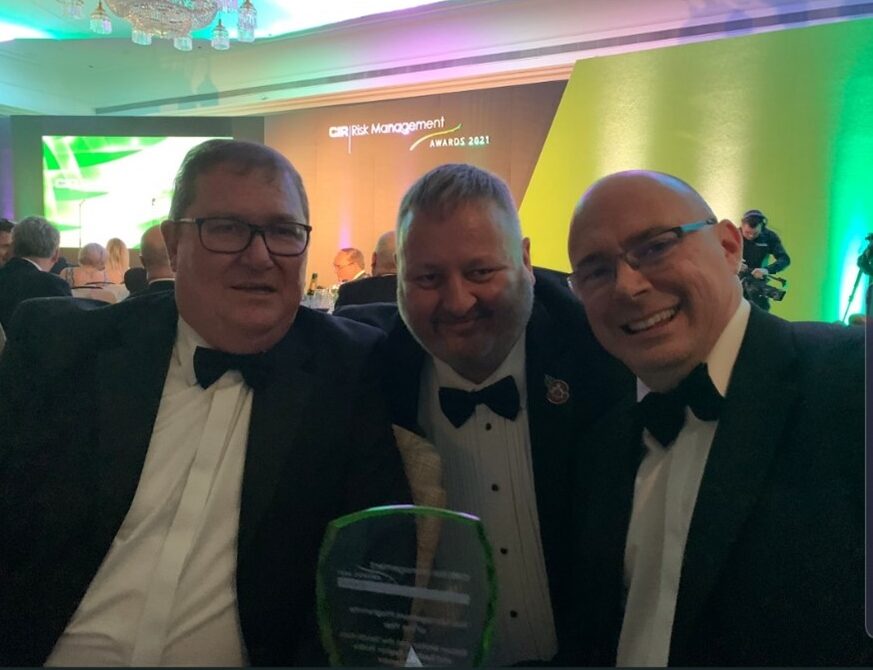 All press enquiries should be directed to: [email protected]